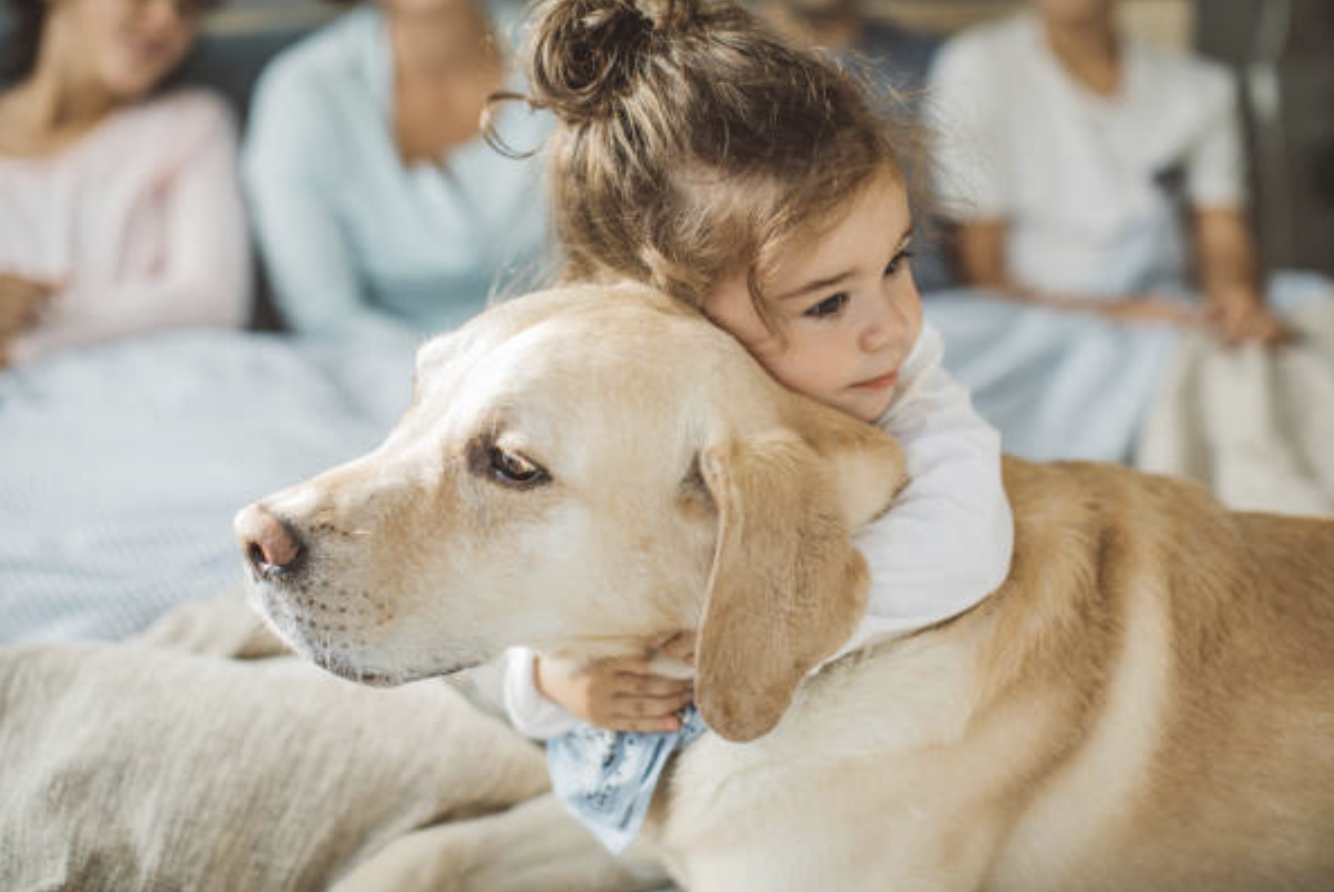 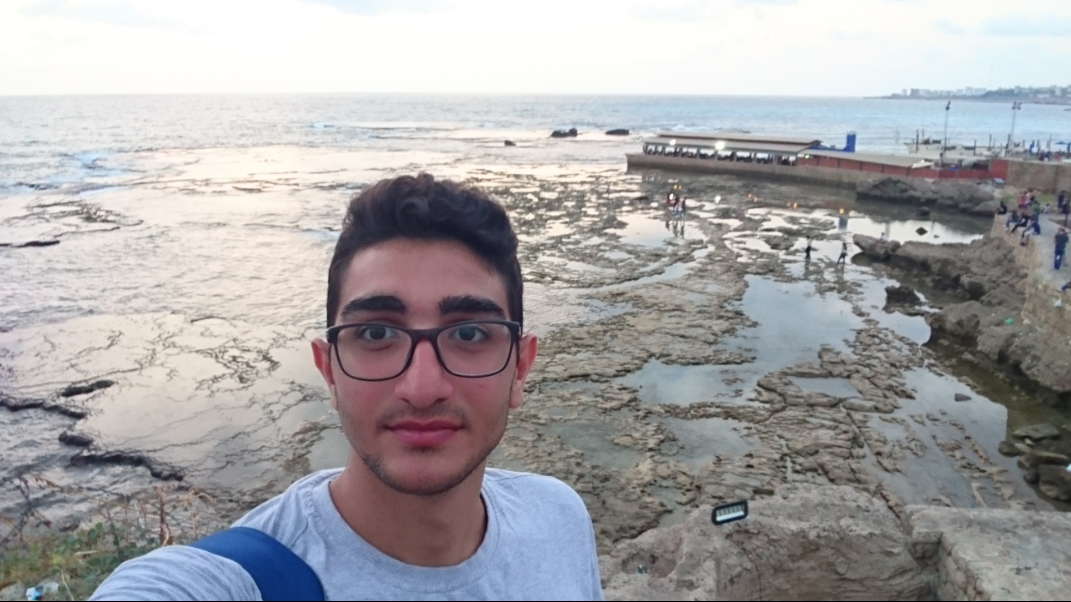 Give Me Back My Voice: A Communication Coach’s Perspective on Public Speaking

For many of us, speaking up in front of others is a nerve-wrecking task. Whenever we stand up to do it, we visualize nightmarish scenarios in which we make embarrassing mistakes and get laughed at. We look up to those charismatic speakers who effortlessly capture and hold our attention. We wish we could be like them.

Enter Rabih El Khodr, a communication consultant who coaches corporate executives, TEDx speakers, and aspiring tech entrepreneurs, who took the time to speak to etcetera about his perspective on communication and about how people can help their kids (and themselves!) become better public speakers.

Is Public Speaking Really All That Important?

“A lot of people assume public speaking equals a stage, a podium, and a hundred people listening,” Khodr begins. He believes this idea is incredibly limited. “Public speaking is a performance that basically happens every time you utter a word in the public sphere, whether you’re speaking with one person or one thousand,” he elaborates.

Khodr believes public speaking affects almost every sphere in a person’s life. “Warren Buffet, one of the world’s most successful businessmen, once said that ‘the only skill worth mastering, the one that would increase your career value by more than 50 percent is public speaking’,” he quotes.

We do not need to look far to find examples of how excellent public speaking skills can boost a person’s life. “You go to different stores that have the same piece of clothing, you end up buying from one instead of the other because the salesperson made you feel comfortable, chose the right words, and was not too invasive,” Khodr illustrates.

“Romantically, you might end up with somebody who based on society’s criteria was not the better choice, but you still fell for them just because of their way with words,” he continues, with a laugh.

So Why Do We Have Such Trouble With Public Speaking?

Trouble starts with inaccurate assumptions. “Many people overestimate their public speaking capabilities or do not realize the depth of any sort of anxiety that might rattle them on the inside,” Khodr explains, adding, “when you have either of those situations in one person, that individual might come to a shocking reality check at some point in his or her career.”

Moreover, our experiences can affect our performances. “Most of us, in life in general, live either in the past, wanting to replicate something that had happened, or worry about the future,” Khodr says, before continuing, “people who feel the most stress are either desperate to recapture a successful performance or are worried about repeating a failed experience.”

Yet, there is hope. “Public speaking is a skill, and the earlier you learn it the more you will reap out of it,” Khodr states.

Obviously, a child’s environment is crucial to his or her development as a public speaker. “If I were going to share one very important piece of advice with parents and educators, it would be: encourage your children to speak up, allow them to voice their opinions and express their minds, and be patient with them,” he recommends.

“Your feedback as a parent is going to be incredibly important for a child’s self-image and self-esteem,” Khodr explains, adding, “the earlier you foster into your child positive reinforcement and positive encouragement (without rose-tinted exaggeration), the easier it will be for them to really polish the skill of public speaking once they reach a certain maturity.”

If children are struggling more than seems normal, it is important to investigate. “As a teacher, encourage the struggling child to speak up whenever possible and complement that with private one-on-one sessions to really work on what’s beneath the surface,” Khodr urges, adding, “a one-on-one counselling approach that aims to understand the reasons behind the symptoms can trigger the most positive change.”

Anyone Can Do It

That positive change is possible. “I once worked with an entrepreneur gentlemen who had a brilliant, technical mind and who knew his startup technology inside out -- but could not complete a single sentence when he stood in front of a group of people. It was quite debilitating,” Khodr relates, continuing, “I was called in to help. On the all-important Demo-Day, he actually presented his startup in a 5-minute pitch, and he stuttered on one or two occasions only.”

It was a remarkable achievement. “The Chief Information Officer took me by the shoulders and asked ‘what the hell did you do?” Khodr laughs, “I told him I didn’t do anything -- he did all the work himself.”

“As coaches, we champion, we advocate, and we ask the right questions... but the hard work is on the actual person,” Khodr concludes. And if one struggling person could make a dramatic, significant change, then anything is possible and anyone can do it.

Rabih El Khodr teaches public speaking and persuasion at the undergraduate level at Phoenicia University. He is also the soft skills instructor at SE Factory, and delivers corporate trainings in Lebanon & the GCC, in addition to one-on-one coaching. Through his professional, down-to-earth and entertaining approach, he has helped thousands of people bring out the best communicator in them. To contact Rabih visit rabihelkhodr.me.